There is magic and power in the things you cannot see. Beneath the water’s surface, rooted in the murky sands, sits nature’s most precious gem. The beauty of the lotus inspires peace in physical form. It is beautiful, it is resilient, it is admired by all. It is a symbol of peace, purity and enlightenment.

please email jessica@steffansjewelers.com for all orders.

The word aquamarine is derived from the word aqua meaning “water” and maris meaning “sea”. This gem comes in several shades of blue ranging from blue-green to a light sky blue. Aquamarine is a 7.5 to 8 on the Moh’s Hardness Scale. It is a member of the beryl family and is readily available in many different shapes and sizes.

Aquamarine is found mainly in Brazil, but is also located in China, India, USA, Australia, and Africa. It was adopted as the Colorado state gemstone in 1971 and is the accepted anniversary gemstone for the 19th year of marriage.

Let her know she completes you…. with the incredible “Soulmate” ring by Mark Schneider.

END_OF_DOCUMENT_TOKEN_TO_BE_REPLACED

We are holding a Pandora Sale Event from March 31st through April 2nd.  Spend $100.00 and get a FREE $65.00 bracelet. Contact us for more information! 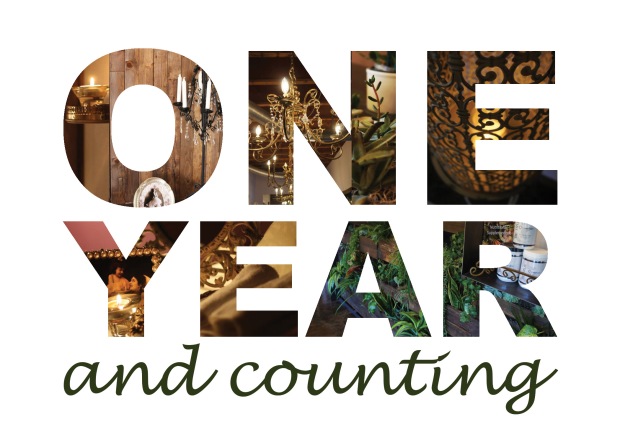 WOW! It  has been one year since Victoria and Jess have started The Dazzling Duo and we could not be happier. Thank you to each and every one of our followers who have commented, liked and read our blog. We will continue to do our best to post interesting articles and of course, sparkly things!

Nordenskjold quickly realized the Perovski’s specimen was too hard to be emerald. That evening, he looked at it again and was astonished to see it was red like a ruby. After further studying its properties, he named it “diaphanite” which means “two unseen and shown” in reference to the color change. END_OF_DOCUMENT_TOKEN_TO_BE_REPLACED

The Dazzling Duo wishes you a love filled day!

The word amethyst comes from the Greek word amethystos meaning “sober”. It is a variety of quartz and comes in many shades of purple. The amethyst was once considered more valuable than diamonds. It is a very abundant gemstone and is available in many different shapes and sizes. The ancient Greeks believed that it had magical and medicinal properties. It’s said to prevent baldness, improve the complexion and protect from treason and deceit. If an amethyst is worn it will alleviate migraines and help to improve concentration. This stone also has a soothing and relaxing effect and promotes healthy sleep. It is also a symbol of peace, protection and tranquility. Amethysts are also used to treat swelling, insect bites and acne. It is found in Brazil, Uruguay, Mexico, Western Australia and Morocco. The amethyst is the accepted anniversary gemstone for the 6th year of marriage