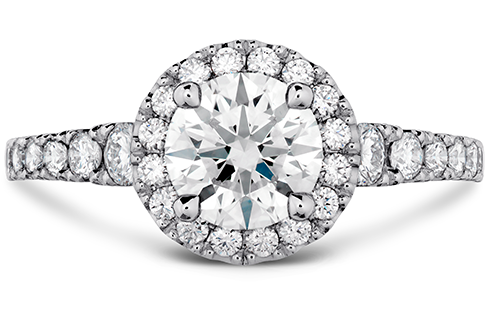 The Dazzling duo wants to hear our readers love stories!

Tell us your stories and send us photos of your rings!

One thought on “Show and Tell”